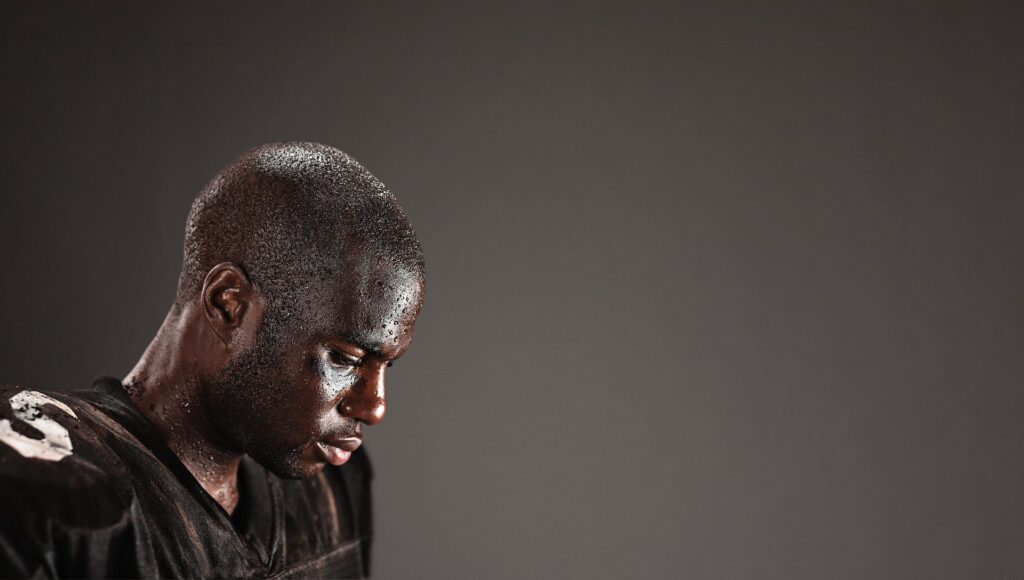 Part III: The Glass Ceiling of Opportunity for Black Athletes

On April 9th, 1865 the Black slaves of America gained their freedom … or did they? Fast forward to the 50s and 60s where Martin Luther King Jr., Malcolm X, the Black Panther Party and many other activists rose up to fight for the civil rights of black people in light of police brutality and segregation. These pioneers were able to make a mark on history and give black people hope that they could achieve the “American Dream” just like their white counterparts. Yet, here we are in 2020, where we discover that the mistreatment of black people never stopped. Faces of men, women and children shown on the T.V. screen shed light on an issue that never was fully resolved.

Professional black athletes attempt to use their platform to speak, but countless news casters and politicians urge these men and women to stick to their sport. They have no say in these matters for they make millions. They are not the thugs on the streets selling drugs. They are not single moms living in the projects. They aren’t the gangsters, rappers, drug dealers and robbers strapped with guns. These black people achieved the excellence granted unto them by the public through hard work and determination. Therefore, they should be happy with the blessings given to them by the public to be accepted into a society ruled by the privileged white elite. They should be quiet, docile and fall in line.

The personality of an athlete isn’t a one size fits all.

For Michelle DeCoud her quiet and reserved demeanor built an aura of intimidation and fear instilled in those students who weren’t her basketball teammates. It begs the question: why must her “aggressive, intense and determined” style of play be framed as her being “an angry black woman?” Helen Onyenso spoke a different tune, playing basketball at a college that already gave no way for female athletes to excel with no true opportunities to be great unless they followed the school’s frame of what a female athlete should be. At the same college, Emmanuel Calton felt blessed to have a coach in college who truly encouraged him to achieve greatness. Thankfully, equal opportunity was granted to those who found it and worked for it.

Take Kadee Sylla for example. She has entered a sport dominated by the white socially elite: rowing. Although she has never really felt that she didn’t have equal opportunities like her teammates, fans on the outside begged to differ. She had to block out the racist micro-aggressions that were chanted to her during meets and uphold an image of a woman deemed acceptable in the sea of privileged citizens. She has become a black woman that is “acceptable” to society.

As I interviewed these athletes, it seems clear that most experiences separating them from other people are the experiences outside of their respective sport. Students, administrations, and fans perpetuate situations which isolate the individual from feeling like they belong. Instead, they will always be the anomaly. Although, there are shining lights. Teammates and coaches who build a supportive environment for their counterparts make black athletes realize they are all on the same playing field. They all have a dream in mind, a goal to achieve, and will do anything in their power to make it happen.

These experiences are what make sports liberating. For some, their sport is a safe haven from the realities of the outside world. Yet, the mantle of the sports world must not be ignorant to the experiences of black athletes who have revolutionized the meaning of sports. Tune in next post to understand the feelings of these athletes as they divulge into the opportunities presented to them as a black athlete.